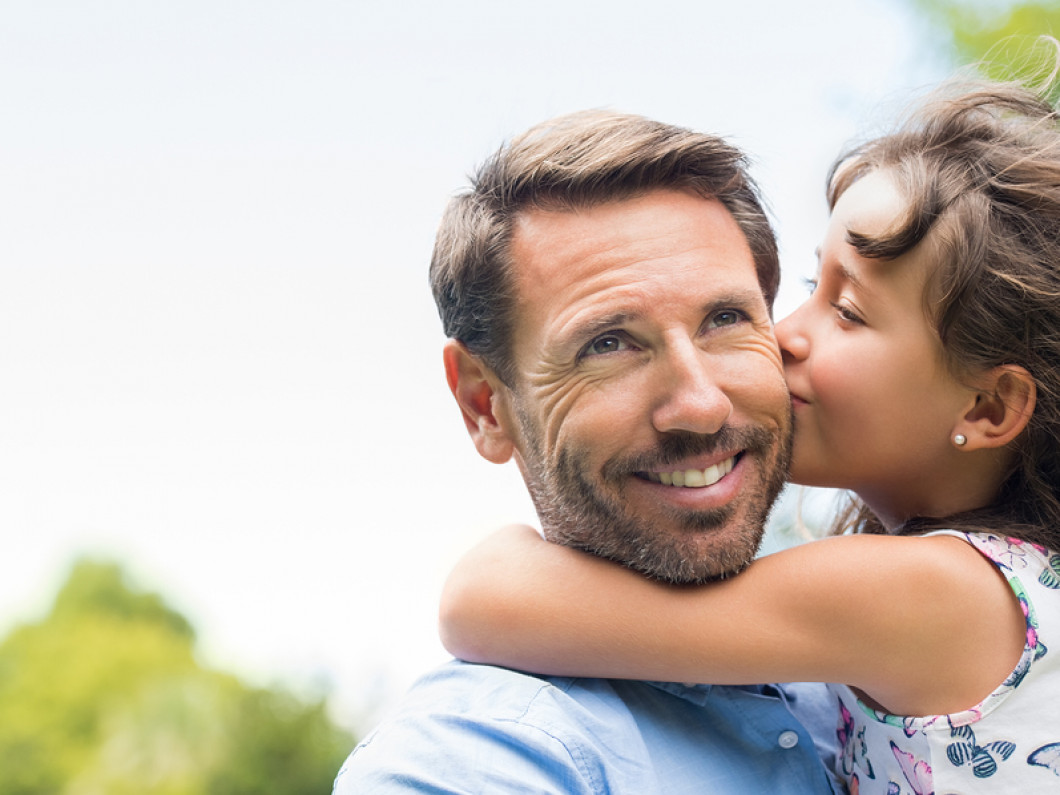 Both parents of minor children have a right and responsibility to be involved in their children's lives. Biological parents may have issues resulting in divorce, or going their separate ways if they were never married, but they still have rights to child custody, support and visitation. Having the father identified as such on the child's birth certificate is important not just for the biological parents, but also for the child. It gives the child access to important medical information as well as certain benefits that may be available through Social Security, veteran's benefits or inheritance.

Paternity may be questioned and require intervention of the legal process to prove who is or is not the father of a child or children. Some examples include:

After paternity is established, the legal father has important rights and responsibilities. In Illinois, there are different ways in which paternity can be established.

There are different situations in which paternity is established and the father's name is entered on the child's birth certificate. Kristie C. Fingerhut and Jessica L. Weiner, Libertyville paternity/parentage attorneys can assist you in this legal process.